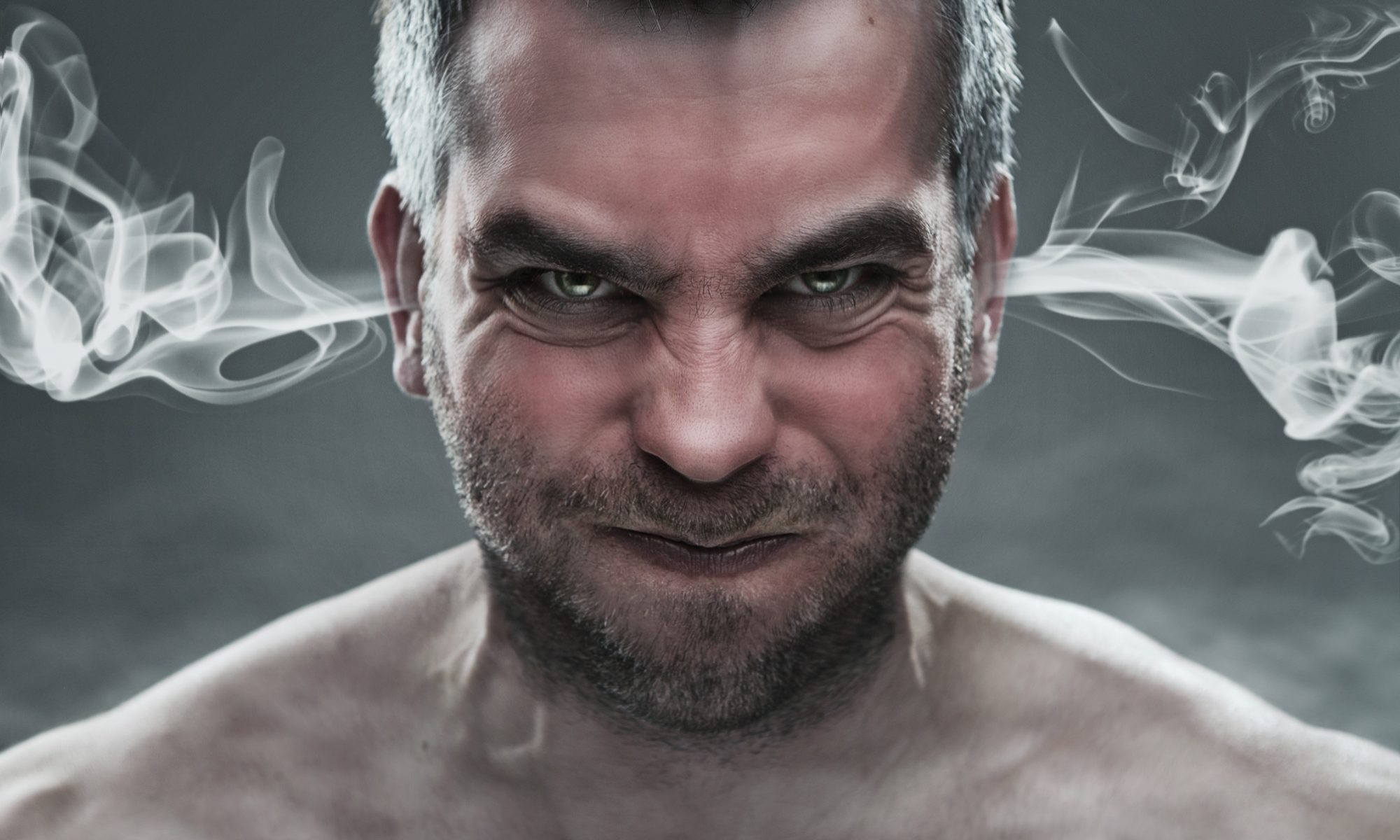 Have you ever sent an email in anger and had instant remorse the second after you hit send?  Yeah?  Me too.  It usually doesn’t end well.  Early in my career as an over-zealous telecom salesman, I had a big sale on the line and I was very excited.  However, not only did I have to sell the prospect, I also had to sell the Accounting Manager that this prospects credit rating was worth the risk.

I felt like the Accounting Manager was dragging her feet and in my haste and anger, I sent her a message letting her know this in no uncertain terms.  Well, my little message eventually made it to the CEO/Owner of the company and I was quickly summoned to the principles’ office where I received a well-deserved attitude adjustment!

A year or so after this event, I was reading a book about my all-time favorite U.S. President…Abraham Lincoln.  One of the interesting things I learned about Lincoln is that he often became very upset with those under his command.  As a result of this, he would frequently write them scathing letters…and then stick them in his desk drawer never to be mailed.  It was only upon his death that many of these letters were discovered.  Apparently he was able to resolve his anger by writing the letter, but never mailing it.

“Better to remain silent and be thought a fool than to speak out and remove all doubt.”

I have since adopted a similar practice and I call it “Lincoln Thinking”.  If I’m angry – especially in business – I will write a blistering email letting all of my anger and emotion drain out of my body onto the page.  I then carefully put that email in my drafts folder where it remains unsent for at least 24 hours.  I then revisit the email after 24 hours and I am often appalled at what I’ve written – and very relieved I didn’t send the email!  Typically I delete the draft and if I still have issues that must be resolved, I can now do so in a more relaxed and tactful method.

So the next time someone has you all riled up, go ahead and write that draft email and let them have it!  Give them all you’ve got and get it all out of your system!  Then carefully place the email in your drafts folder to be reviewed at a later time.  One note of caution – DO NOT put their email address on the email just in case you accidentally hit send!  And if you are worried about a computer security leak, you might be better served writing an old fashioned letter with pen and paper that can then be shredded or burned.  Either way, I hope you choose to exercise “Lincoln Thinking” the next time someone works you into a twist!